No PBs, Dames or milestones to report on this week. Mainly local Parkruns.

Good to see Jean back Parkrunning, presumably refreshed after her holiday and topping our table on percentages. A close second
from Andy. Another fast run by Katy at Montacute.

Mike and Dave G at Longrun this week where the core team reported road closures making the event troublesome to reach.

Over at Street, my daughter Sam ran and Richard G, with the Hoopers volunteering as usual.

Nick and I touristed while we were camping near Poole. We tried Upton House Parkrun for the first time. (Ticked off my 'U' in the
alphabet of completed Parkruns). Lovely route, two long and one short lap on trail paths, through forest and then open fields. A few
hills, inclines and lots of undulation. Very friendly team, including an enthusiastic Pirate marshal. Bottle neck at start meant a good
30 seconds until we reached the start and a bit stop starting for a while until the path opened out. 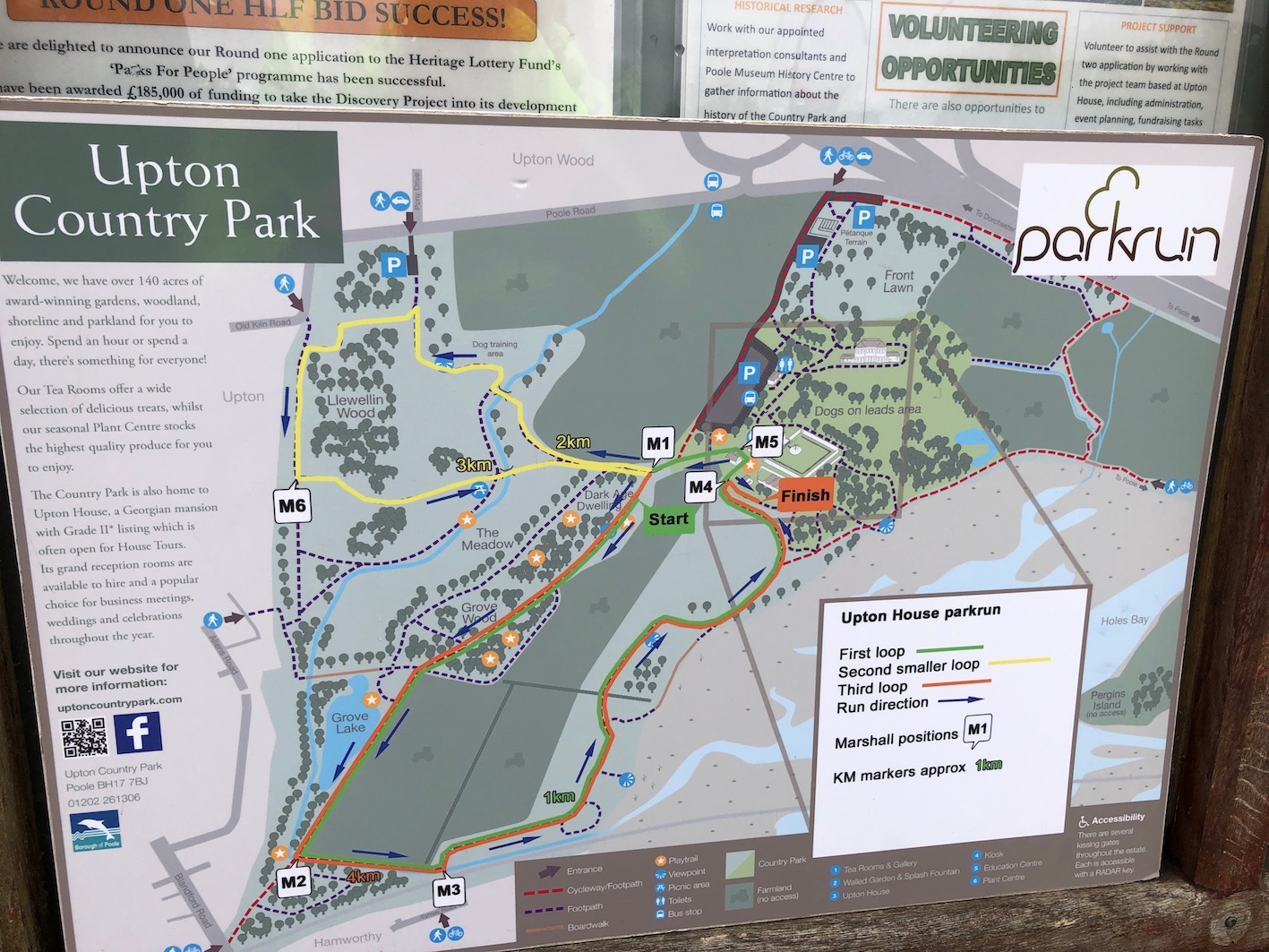 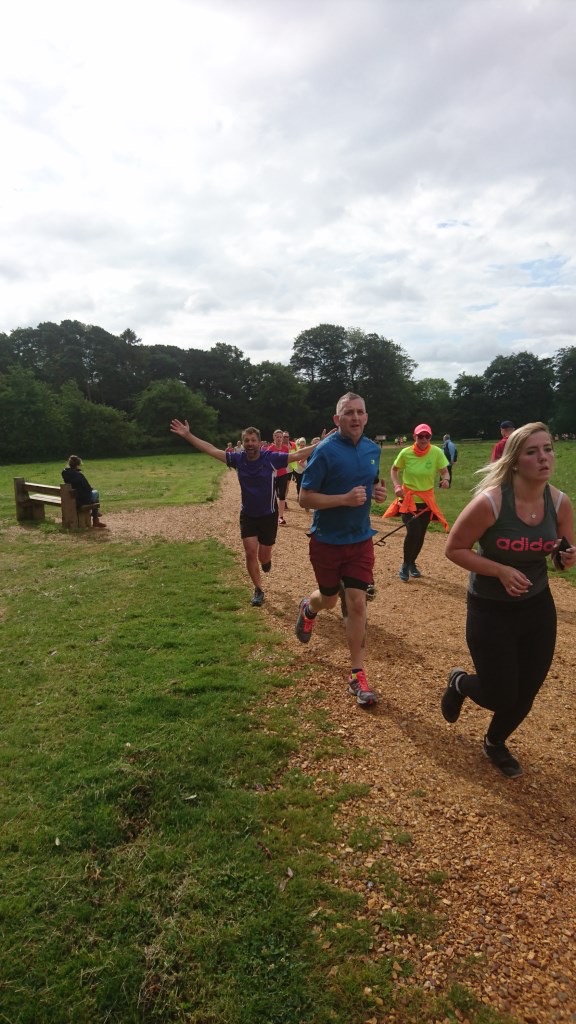 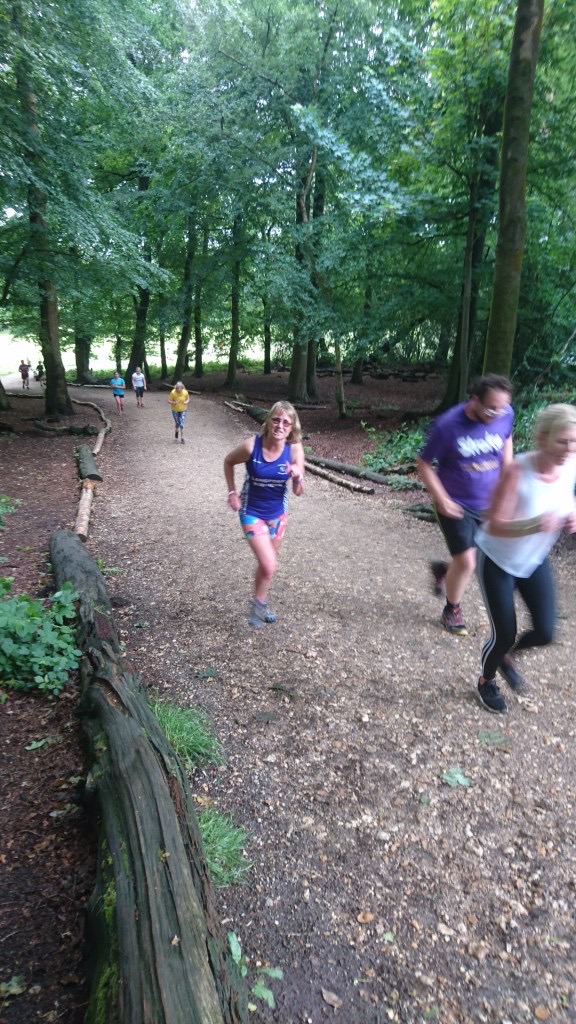 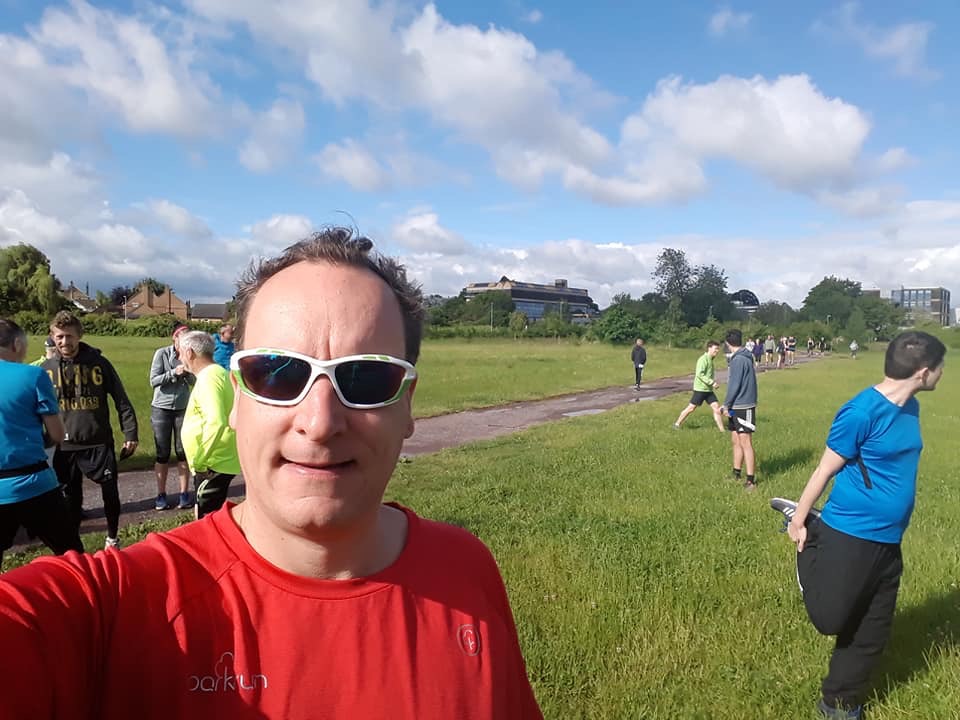 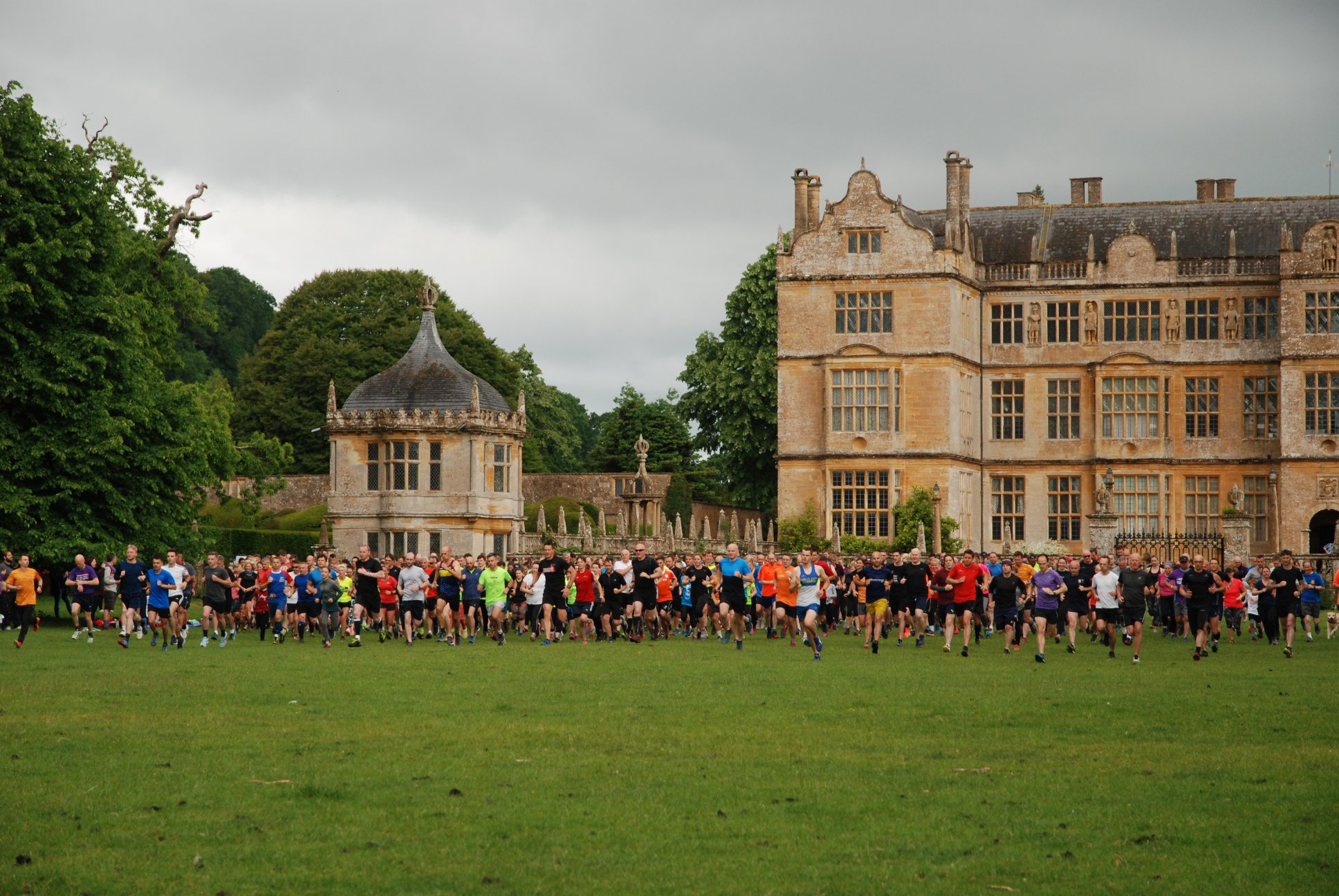